I’ve made it a challenge for me to get the most bang for my buck when it comes to balancing my points on weight watchers. So far on this plan I’ve shed 2 pounds already and that was the first week with no exercise. Doesn’t seem like much, but it feels frickin’ good!

Honestly I’ve been full but I have had to adjust from eating certain things. One prime example that I wanted to point out was my one breakfast that I had the other day. Which was a Chobani Indulgant Dulce De Leche Dark Chocolate Greek Yogurt (6 points) and an apple. I’ve learned somethings over my last meeting, which was that a serving size a fruit is about a half a cup. So with that said, picking the smallest produce makes it easier for you when your measuring your portions.

So if all of you don’t happen to know, this yogurt was about a 1/4 cup and the small apple I had was quite unsubstantial to say that least. But I was out the door and needed to get to the airport since I was already late. Compacted with the food I ate at the airport I had already exhausted all my points and started into my treat points for the week.

Now if any of you travel like I do and have to carry on with weight loss I commend you for not caving into temptation, or at least if you are, you are still keeping yourself accountable for your actions. But I wanted to see what I could eat, even while on the road. So I checked into the Sonesta Suites in Burlington for the weekend and was able to make some adjustments on my meals since I felt cheated with my initial decision.

This hotel is great for having a buffet in the morning but counting all the points based on the food they offered, I got a 7 point meal with 1 slice of bacon, 1/4 -cup of scrambled eggs, and 1 tablespoon of shredded cheese and one piece of wheat toast. Which sucked because that’s still more than a yogurt, but less than a belly full. So I started to do some searching, and I saw that I could get up to 7 egg whites for 1 point! Um yes please! That’s more than an omelettes worth, so I headed up to the local Wegmans and bought me some eggs.

This is what my new and improved 7 point breakfast looks like: 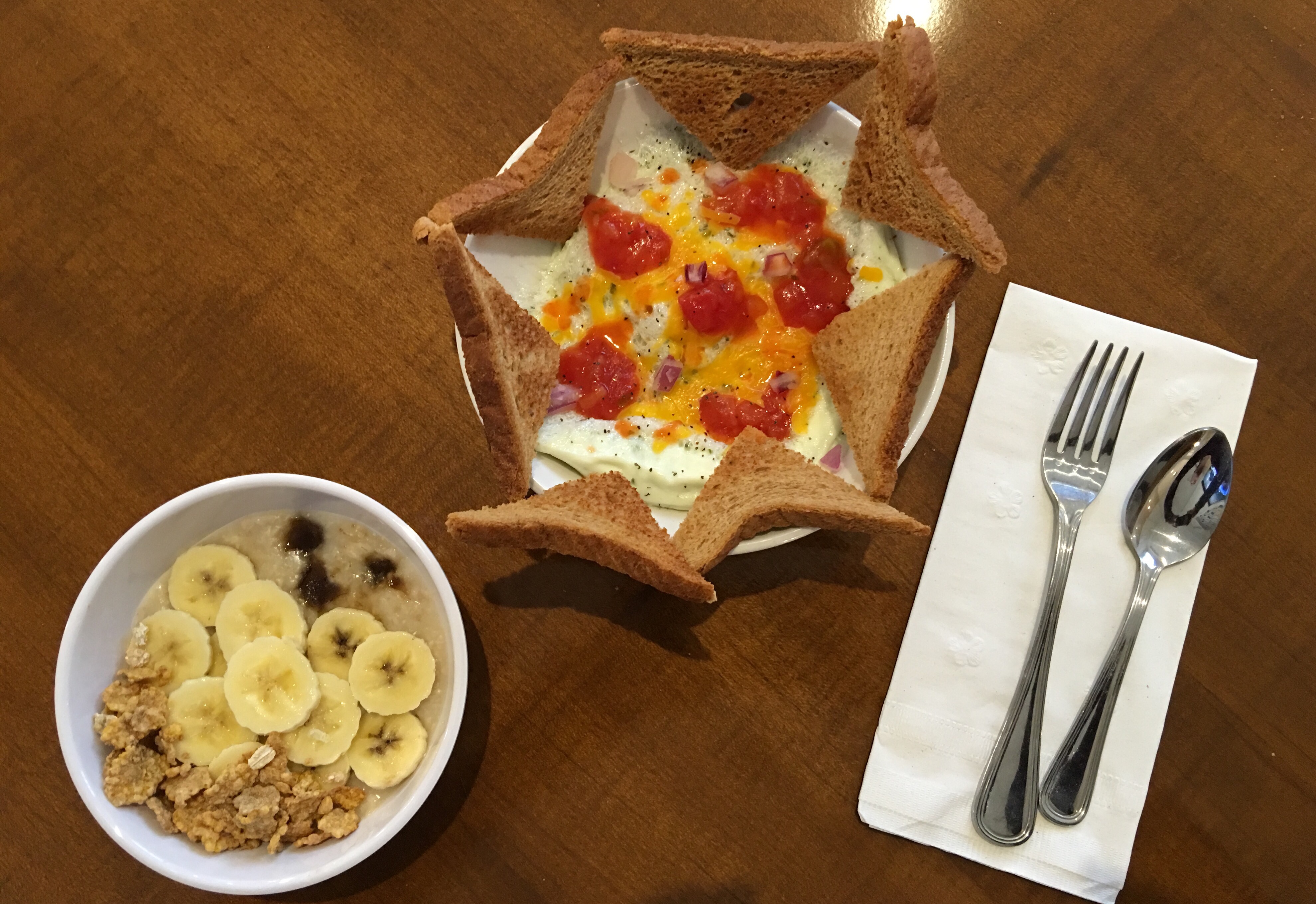 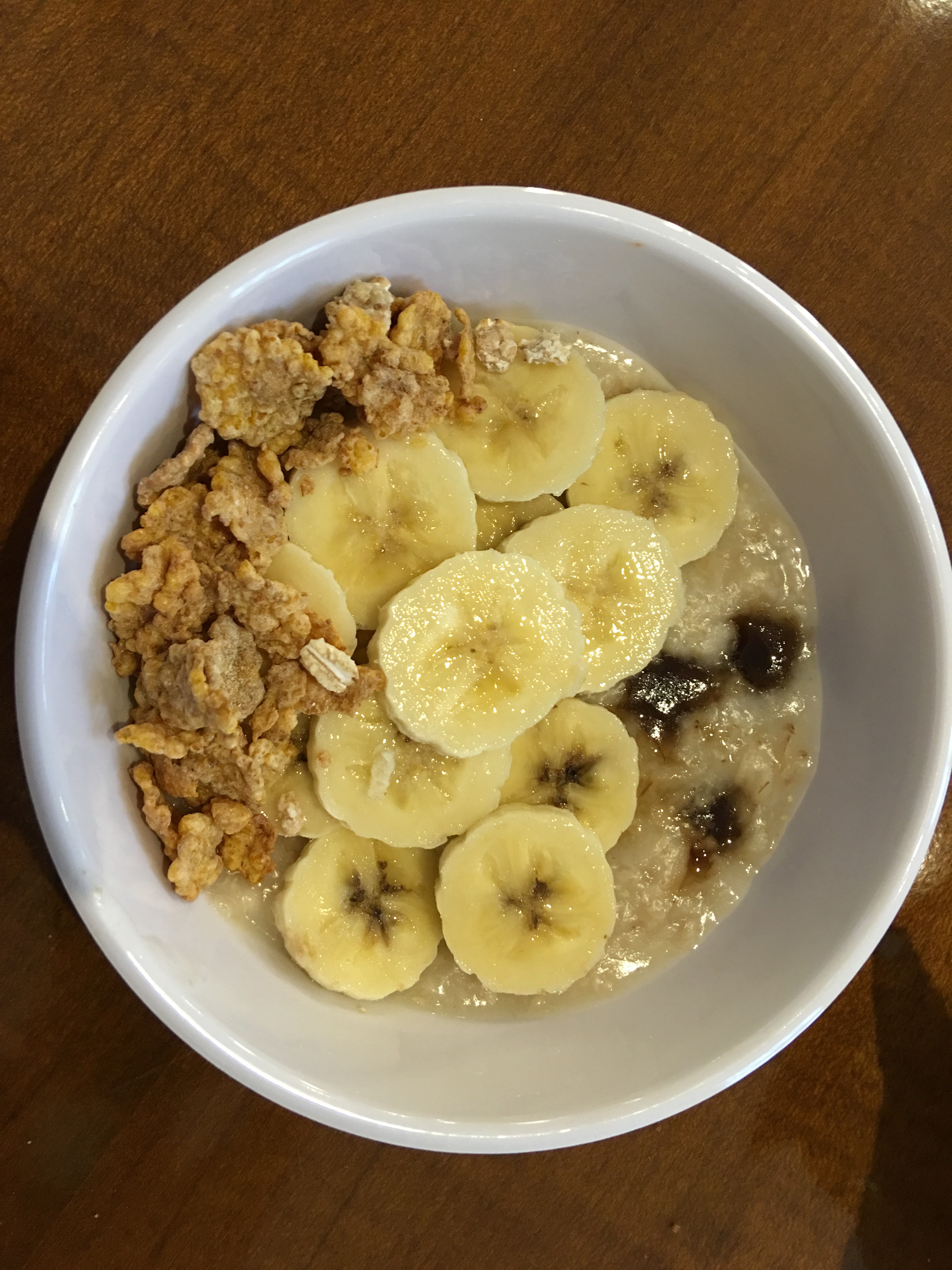 Also if you look in the spoon you can see me taking a pic of my food lol. Here’s the breakdown of all the points I spent for breakfast:

This is a total win, and tbh I couldn’t even finish all of the food. It was marvelous! Typically they have the scale on the app to tell you how much a set amount valued at by the amount of points, but to be honest, always see how much more you can get for your points. The set amount for egg whites is 3 which I believe is a serving size, but it wasn’t until later that I found out that you can have up to  7. Same goes for brown sugar, if you see the base amount, it’s about a teaspoon, but really the 1 point threshold goes up to 2 1/8 tsp!

Good luck this week to all my WW friends out there! You can do it!
Stay Healthy,
-E